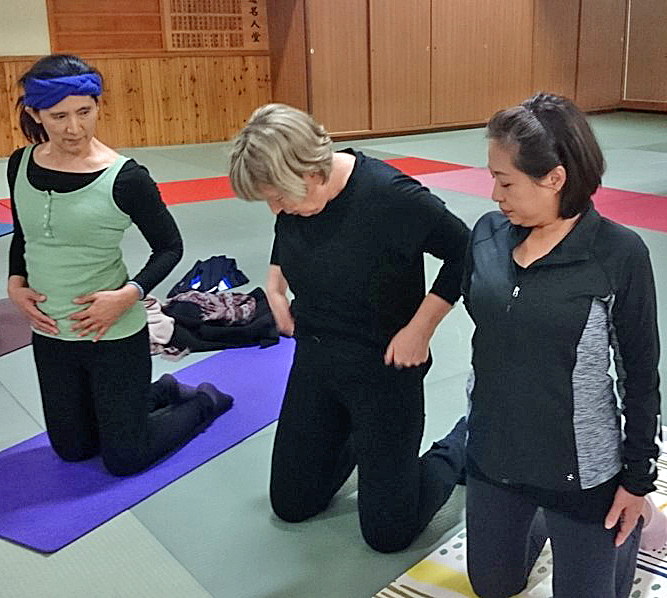 Anne Thomte, a Norwegian high school teacher and head of the Acem School of Yoga, recently visited Taiwan, where she gave two weekend workshops for the general public and a training course for future yoga instructors. She was struck by the cultural differences she observed.

Modern yoga has a multi-cultural background. While it was first developed in India, British colonialists played an important role in the way it was formulated and brought to the West — and then back to India again. The result is a wide variety of body and mind practices ranging from pure gymnastics, or even acrobatics, to health practices and the calmer type known as meditative yoga, which is what is taught at the Acem School of Yoga.

The two weekend workshops were devoted to two important aspects of meditative yoga, breathing and impulse practices, though both weekends also included a focus on the various body poses. All available spaces were filled up. The participants developed a better understanding of the differences between meditative and other types of yoga, as explained in Acem’s book on Meditative Yoga. The free mental attitude plays an important role. 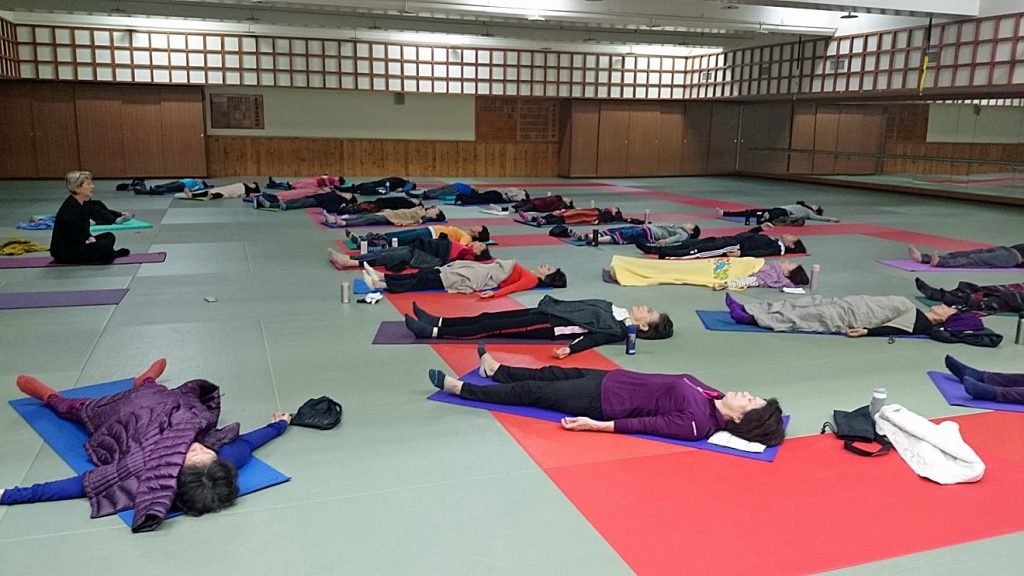 Both at the workshops and in the instructor training, Anne Thomte was struck by the willingness and ability of the Taiwanese to tap into the mental mode characteristic of meditative yoga. “Their practice was good, and in the course of the training sessions they were able to go more deeply into the postures. Many took the opportunity to develop a new understanding of how to do yoga. Quite a few discovered a tendency to struggle too much, and were stimulated to let go. The openness and flexibility implied by the free mental attitude left a mark on the participants even after the activities were over.”

She was positively surprised by the ability of Taiwanese participants to enter into the spontaneous flow and sometimes chaotic practice of impulse yoga. “On the surface, people in Taiwan seem to me a bit restrained, but when they were given an opportunity to let go of all inhibitions and just express their impulsive selves, they did so to the utmost. They were much more receptive than I had imagined would be possible.”

Another experience was surprising for the Norwegian yoga teacher. It seemed difficult for the Taiwanese to take deep yoga breaths. “This may be due to differences in yoga styles, or it may be a psychosomatic expression of a culturally different cognitive style. I wasn’t prepared for it, and I will need to come back and further explore what this is all about.” She makes no secret of her wish to travel to Taiwan again, and the Taiwanese participants have already indicated that they want more of her teaching. 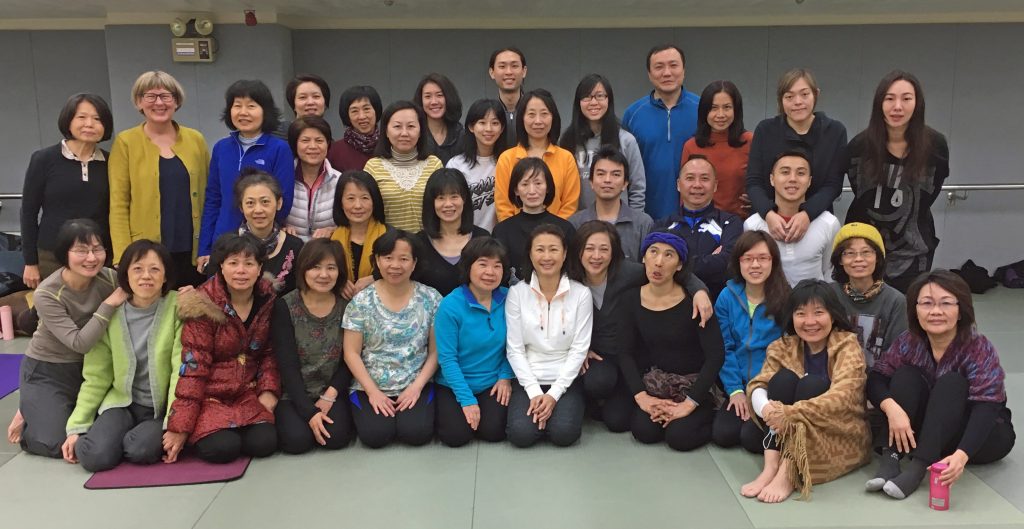