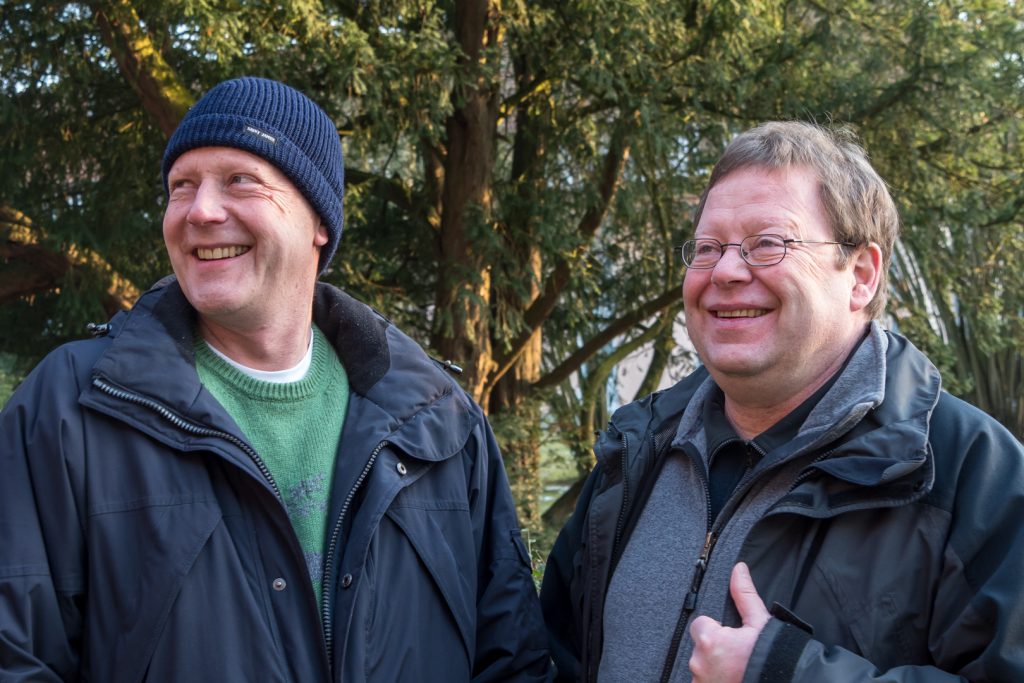 When Axel Schäfers learned Acem Meditation in Germany six years ago, his one-year-older brother Ralf watched from a distance as the technique made Axel change things in his life.

At first, Ralf couldn’t imagine himself practicing meditation, but last year he changed his mind and signed up for the World Retreat in the Pyrenees. To his surprise, Axel did not immediately applaud his plan, but just said, “I am not sure you are ready. Anyway, it will either work or not work.”

Ralf trusted his own judgement. He knew he had seen his brother change, and he thought, “It is only a week in my life, and if it worked for my brother, it might work for me.” He booked his flight to Spain and registered for the beginner’s course at the retreat.

“I got a flying start,” he now says. “The World Retreat included so much more than an ordinary beginner’s course. I was ready and open for it, not just curious – more like a dry sponge, receptive to everything from the varied menu of activities and impressions. It did not take me long to grasp the essentials of meditation. It was a fantastic week.”

He goes on: “I think my experience with natural meditation from running in nature was an advantage – letting the thoughts flow, just as in meditation. I had also practiced yoga for some time. After a few days at the retreat, I had my first experience with long meditations. It worked well for me, and I have enjoyed it ever since.”

Ralf soon noticed several effects. “I’ve become able to organize my time in a better way, and this has helped me a lot. My friends and colleagues soon noticed that something had changed. I received comments like ‘What has happened to you?’ They said I was much more calm and relaxed, and less irritable.”

For Ralf, the most important motivating factor has been the possibility of personal development. “I have become more aware of my personality traits and typical reaction patterns, both good and bad. I can see that I have always tended to react in the same ways, including some I disliked. I was definitely interested in the personal change that meditation could facilitate.” 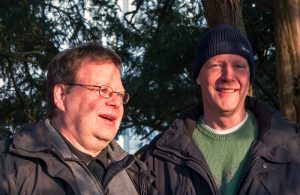 The brothers live far from one another, Axel in Lübeck in Northern Germany, and Ralf in Augsburg in the South. They don’t meet very often, but every year there’s a Christmas gathering in Axel’s home – until last Christmas, when Ralf invited the whole family to his home for the first time and made a great impression on everyone with his cooking skills. “Everything was so well planned and organized,” says Axel. “Before he started to meditate, I couldn’t have imagined this happening; it gave all of us a quite new experience.”

Meditation for the family

Daily meditation practice suits both of the brothers well. In addition, they also enjoy the opportunities for long meditations, such as the German Weekend Retreat in January. Axel’s two daughters and his wife have also learned meditation. One daughter accompanied him to the World Retreat and there took part in the “Young Edition”. This year, she will participate in the Training in Interpersonal Communication in Norway.