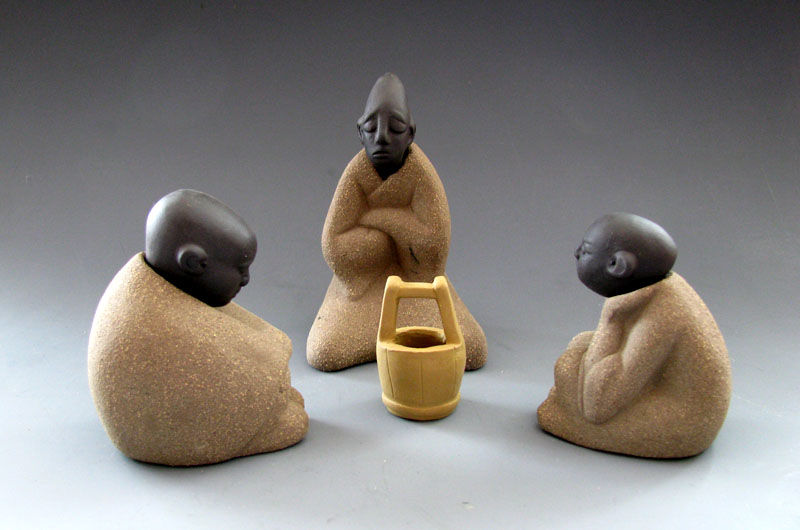 Last week I visited the Dharma Drum Buddhist College in Taiwan to give two academic talks on the history of meditation. The audience, however, turned out to be much more interested in hearing about Acem Meditation. Many of them were monks and nuns (though also quite a few laypeople) with a lot of meditative training behind them. In significant respects, their forms of meditation are very different from Acem’s, but still their abundant experience made them a very interesting group to talk to.

So what is it that makes them different from an ordinary group of people with an interest in meditation?

First, the intensity of their interest and curiosity. For them (like for me), meditation is about some of the central issues in life – it is not just a tool to stress down (though that too).

Second, the fine-tuned view of the human mind. For them (like for me), inner cultivation has provided a sense of how the mind can work at ever subtler levels and learn to relate to the world around in more nuanced ways. This view is not primarily an opinion, but the result of experience.

The differences between them and Acem are many: religious vs. non-religious, skepticism vs. acceptance towards spontaneous thoughts, different meditation objects, and different settings. But these differences seemed to be only a source of further curiosity – on both sides.